I was a quiet and well-behaved kid, for the most part. I kept to myself, read a lot of books, and always tried to follow the rules. It was out of character for me, then, and quite audacious, when I told my second-grade teacher, “You’re wrong about that.”

It was in a science lesson on the solar system, and my teacher had just taught the class that the sun is the biggest star in the universe. That’s wrong. My second-grade brain knew it was wrong, knew that there are lots of stars bigger than our sun. I couldn’t let this go. So I raised my hand and told her, “You’re wrong about that.”

The teacher argued with me for a few minutes, with neither one us backing down, before finally telling me to be quiet. In our next science lesson, about stars, we read that there were lots of stars larger than our sun and the teacher admitted her mistake. I felt vindicated.

Since that day, I have been wrong numerous times (don’t tell my wife or kids that, though). Fortunately, most of the things I have been wrong about have been as innocuous as my second-grade teacher’s blunder, and just as easily corrected. A lot of times wrong teaching has a minor impact and a simple fix.

Unfortunately, Christian teaching about creation stewardship is not one of those things.

In probably the best-known creation account in the Bible, Genesis 1, God creates the heavens and the earth in a span of six days, followed by a day of rest. On the sixth day, “God created humankind in his image, in the image of God he created them; male and female he created them.” (Genesis 1:27) According to Genesis 1:26, God’s intention for creating humans is to “let them have dominion” over all the rest of God’s creation. We are created to dominate creation.

This is where things have gone horribly wrong.

Since at least the Industrial Revolution, and probably before, the prevalent theme in a Western Christian understanding of creation dominance has been that we have the right and privilege of doing whatever we want with Creation. It is ours, under our authority, to do with as we please. 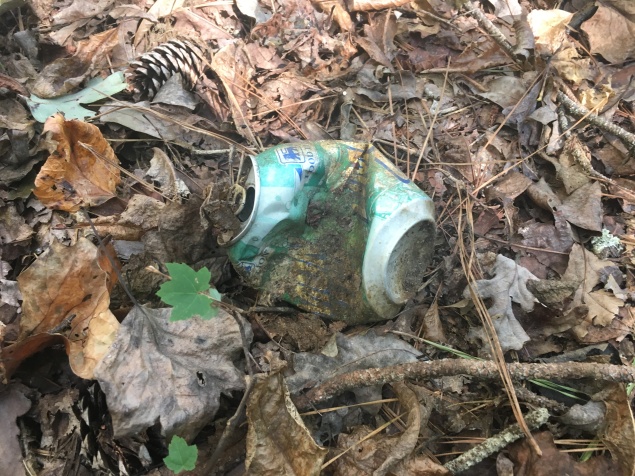 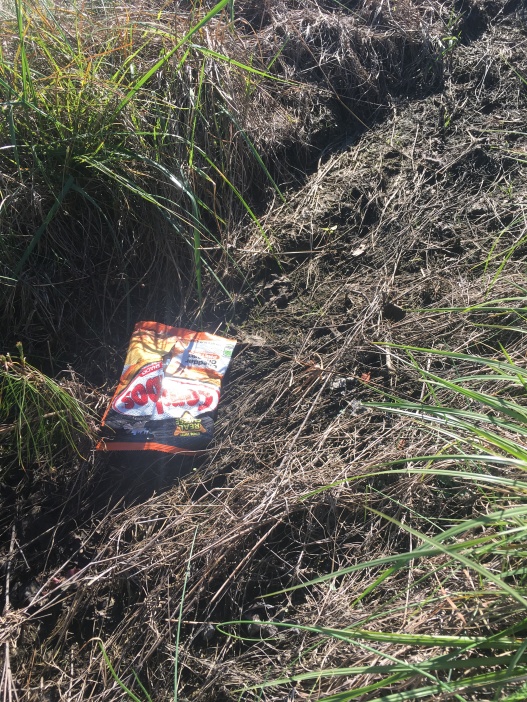 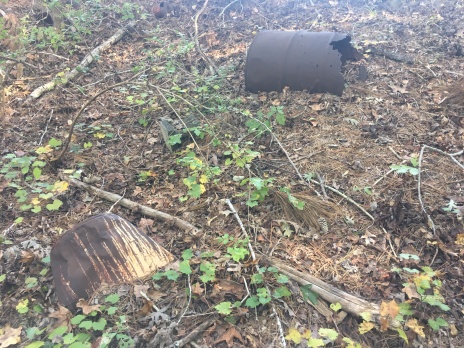 And we have done whatever we please. I cannot tell you the last time I walked in the woods and did not see trash- and I don’t mean just along the edge, near roads, but deep in the woods and along hiking trails where people go to enjoy being out in creation! Our addiction to plastics has led to a world where plastic is found in the food we eat and the drinks we drink. There are so many pollutants pumped into the air that we have created a government group just to let us know when it is safe to breathe.

Christian teaching that we can do whatever we want to creation has led to the poisoning of creation, and the Christian response has been, “It’s okay, this is all going to burn up when Jesus comes back anyway.”

Christians, my brothers and sisters, we have been wrong about this, and our wrongness has created a lot of problems and hurt a lot of people. Steven Bouma-Prediger accuses us: “Christianity, especially Christian theology, is ecologically bankrupt, and given its influence in Western culture, is morally blameworthy with respect to the plight of the earth.”[1] This is our fault, and we need to correct it.

I believe the first thing we need to do is correct our understanding. Humans were given dominion over creation by God when we were created, but we have completely misunderstood dominion.

To have dominion is to rule over something, to use your authority and govern something. Jesus had something to say on that subject: “You know that the rulers of the Gentiles lord it over them,” Jesus said, “and their great ones are tyrants over them. It will not be so among you; but whoever wishes to be great among you must be your servant, and whoever wishes to be first among you must be your slave; just as the Son of Man came not to be served but to serve, and to give his life a ransom for many.” (Matthew 20:25-29) To be a good governor, one must serve the governed. One must put the well-being of the governed, the health of the governed, the dignity of the governed ahead of one’s own if one is to govern well. This, then, is the understanding we are to bring to our domination of Creation. Bouma-Prediger tells us, “the proper exercise of dominion yields shalom- the flourishing of all creation.”[2] 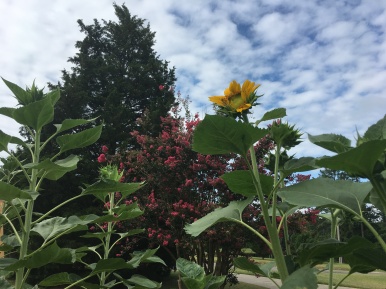 But also, we should care about creation because we have been tasked with stewardship of creation, and scripture is clear that we will be judged by God based on how well we steward what we have been entrusted with. (Matthew 25:14-30) Creation is not ours to do with as we please. It is God’s, as are we; does the way we treat creation please God, or not? What is a change you can make to honor God and care for God’s creation? (Share your ideas in the comments below; you might inspire someone.)

Next time, I’ll be taking a look at what we were put in creation to do.

[1] Bouma-Prediger, Steven. For the Beauty of the Earth: A Christian Vision for Creation Care. Baker Academic. Grand Rapids. 2010. 59.

4 thoughts on “Christians Should Care About Creation”